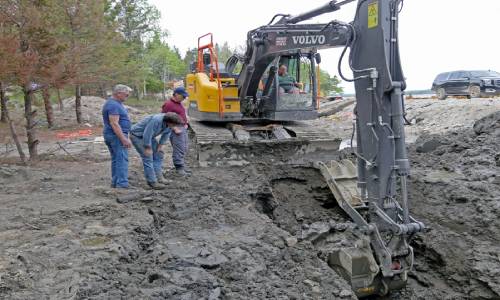 More than 3.13 million1 people tuned in to watch fortune-hunters Marty and Rick Lagina renew their search for lost antiquities – ranging from Templar treasures, Marie Antoinette’s jewels and Shakespeare’s missing manuscripts to the Ark of the Covenant – rumored to be on the island.

Strongco was a natural fit. Everyone at the Atlantic office felt compelled to lend a helping hand, based on a deep connection to the brothers’ determination.

“We’re more than fans of the show,” says Stephen George, Regional Vice President, Eastern Canada, Strongco. “We feel connected to Marty and Rick’s values – their grit, their perseverance, their commitment.”

The Michigan-born brothers originally purchased the rights to Oak Island in 2014, fascinated by long-standing questions about hidden treasure. Their series delves into the history, lore, and speculation surrounding the cache – including past attempts to recover it.

After six seasons, the trail was getting warmer. That’s where Strongco entered the picture.

“We feel connected to Marty and Rick’s values – their grit, their perseverance, their commitment .”

Members of the show needed powerful, energy-efficient machines for excavation and cleanup. They selected three pieces from Volvo Construction Equipment: the EC200E and ECR145E medium crawler excavators, the latter of which can be seen in multiple episodes.

The Volvo ECR145E zero-tail-swing excavator was ideal for heavy work situated in tight spaces. It was used as an all-purpose tool, supported by the EC200E, a fuel-conscious model designed to meet strict emissions guidelines, for painless cleanup after a day’s treasure hunting.

1TV By the Numbers, https://tvbythenumbers.zap2it.com/daily-ratings/tuesday-cable-ratings-november-26-2019/. 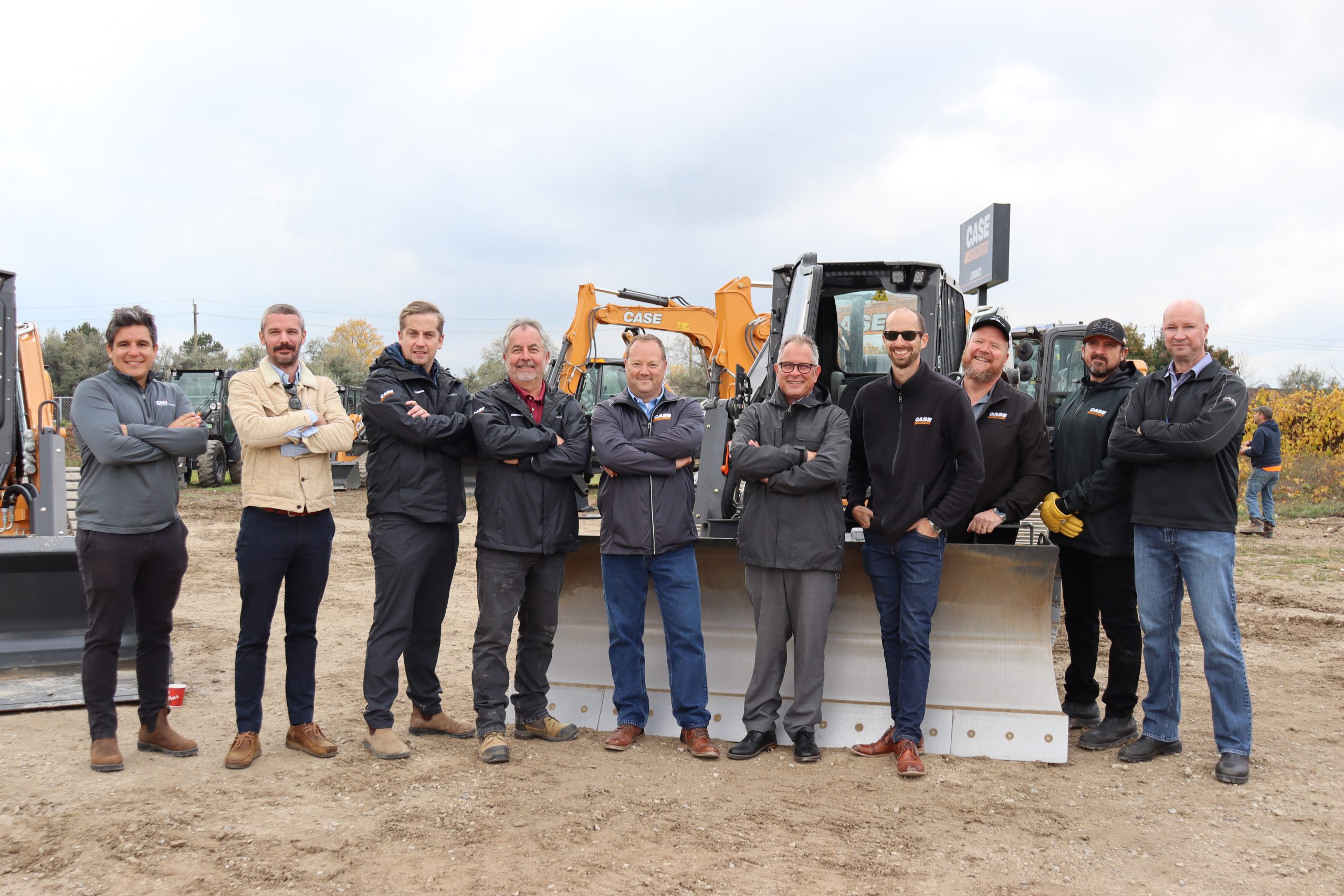 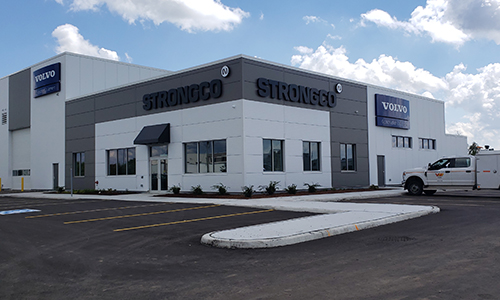 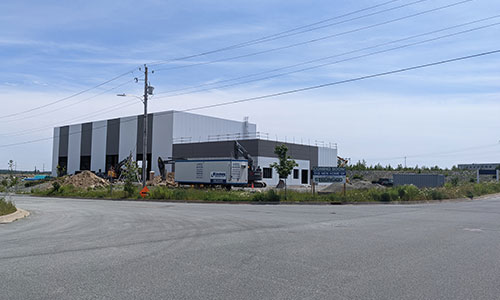 Strongco Corporation, a Nors Group company, is excited to announce...

Strongco Kitchener location is moving to Breslau, ON

Strongco is on the move. During the week of September... 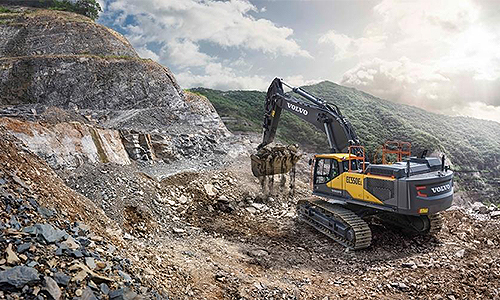 Volvo Construction Equipment is entering the 50-ton class for excavators...

Get the latest on new features, updates, and more delivered right to your inbox. Subscribe to Newsletter

Recruitment fraud is a sophisticated type of fraud, usually conducted through online services, such as fictitious websites or through unsolicited emails (“phishing”) and even text messages. It involves false job opportunities, the aim of which is to earn trust and attempt to obtain personal information, and in some instances, even cash or bank details.

How to Identify Recruitment Fraud

The email does not come from an official strongco.com email address and instead uses an address from a free email service such as: Gmail, Outlook.com, Live.com, Yahoo, AOL or a combination of these.

You are guaranteed a work-from-home position.

You are offered a check to process before being interviewed.

The perpetrators will often ask recipients to complete bogus recruitment documentation, such as application forms, terms and conditions of employment or visa forms. The STRONGCO name and logo is sometimes featured on the documentation without authority.

There is an early request for personal information such as address details, date of birth, resume (CV), passport details, etc.

The perpetrators frequently use mobile or landline telephone numbers beginning with 44(0)70 instead of official company numbers.

The perpetrators may even offer to pay a large percentage of the fees requested and ask the candidate to pay the remaining amount.

There is an insistence on urgency.

What you SHOULD NOT do:

DO NOT disclose any personal or financial details about yourself

DO NOT send any money

What you SHOULD do:

If you are interested in employment with Strongco, please visit our Careers page

Please note that Strongco never asks for any money or payments from job applicants at any point in the recruitment process. All individuals who are successful in gaining an offer of employment from Strongco are always required to go through a formal recruitment process, which usually involves an applicant applying to an internal and/or external job posting. Applicants can submit their resumes securely to jobs@strongco.com. In some instances, Strongco may engage the services of a legitimate search firm. If you have questions about the legitimacy of a search firm, please feel free to send us an email at jobs@strongco.com.

Strongco has the right rental equipment ready for you to get the job done on time and on budget.